By southern on February 4, 2019 in Uncategorized 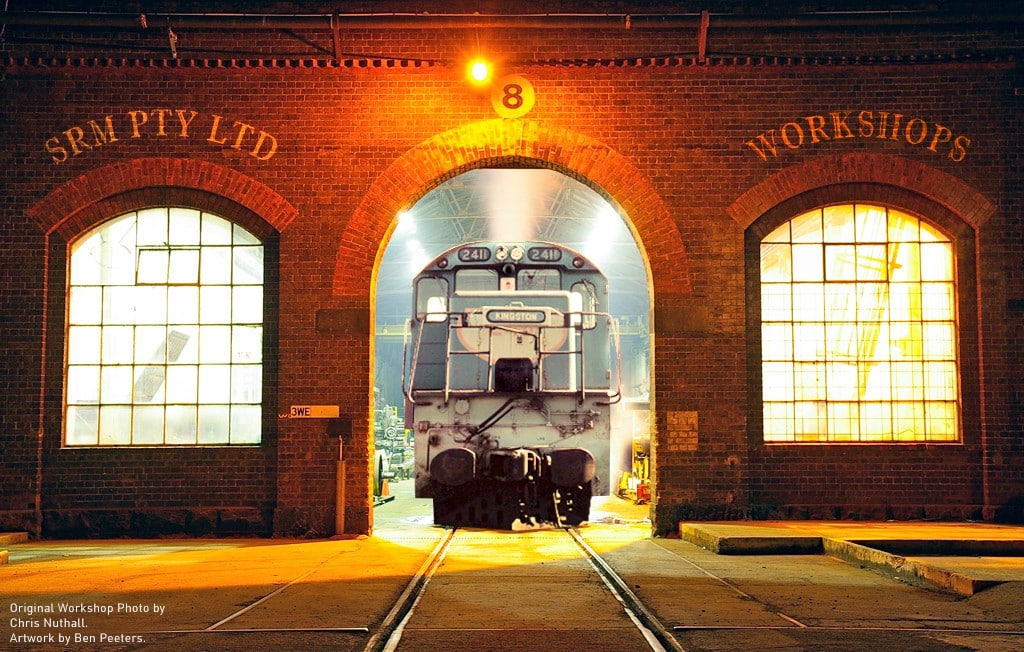 RETAILER OF THE YEAR

Each year we try to encourage and support our team of retailers. Our team has been selected based on the premise of customer service and assistance and helpful information to those in the hobby and newcomers to the ‘Greatest Hobby in the World’. Without our hobby shops there would not be a hobby.

An outstanding all round sales result.

This Limited Edition, specially decorated “L” Class is presented to the two Peters as a token of thanks for their support of Southern Rail Models. 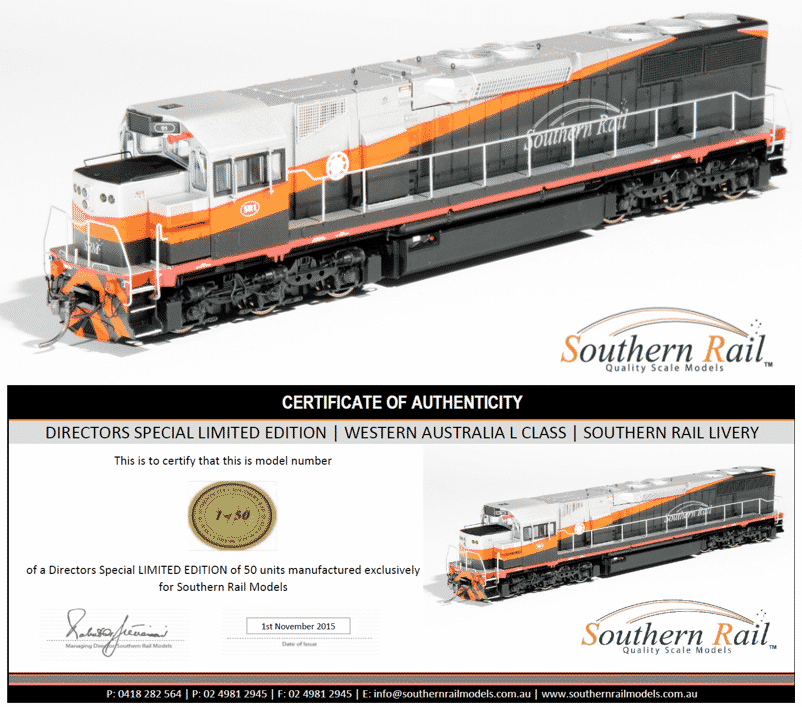 We would also like to acknowledge Joe Calipari of CASULA HOBBIES, for their service to our hobby. Runner up to our Retailer of the Year award three years in a row. That’s consistency for you.

The order for the 1550/2400 class’ was placed just before the start of Chinese New Year.

Allowing for the extensive number & plates to be made it would seem a late April/May delivery could be possible.

Chinese New Year always makes for a lengthy interruption to our model train industry & production, as over a billion Chinese make their way home for their celebrations. Whilst the actual holiday is for around 4 days, most factories close for up to 3 weeks so that their staff are able to cope with the load of a billion + people moving around the country.

We estimate that the comprehensive tooling changes to be made to this series of tank cars will take around 4 weeks + review time and then two months for production so that looks like a June/ July delivery time.

Whilst again this time frame is disappointing to all of us, it is a complicated  production run and, as with all our  projects, we want to get it right and make the best & most accurate model we can for our customers, as we have done with our recent 2170/2300 class and ‘LL’ wagons.

They will  be worth the wait 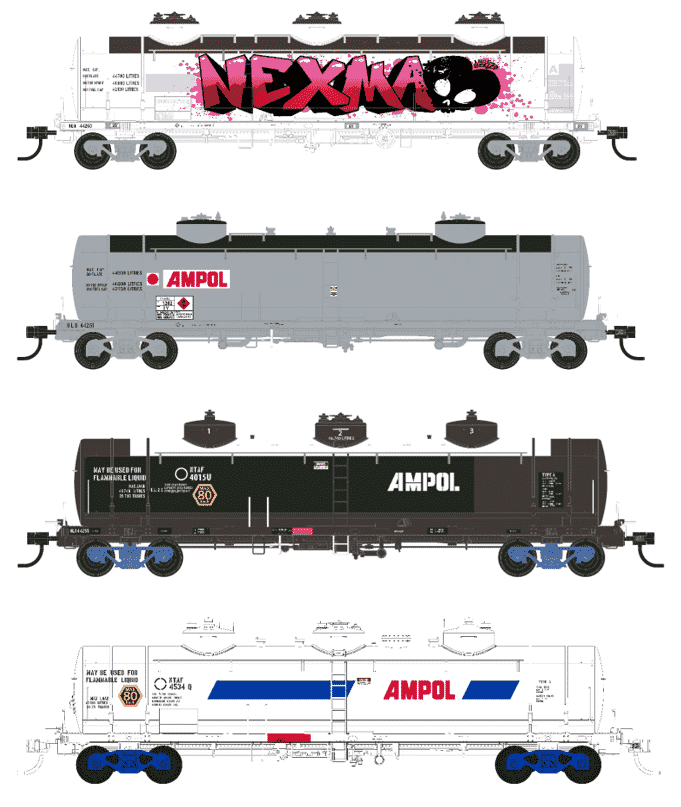 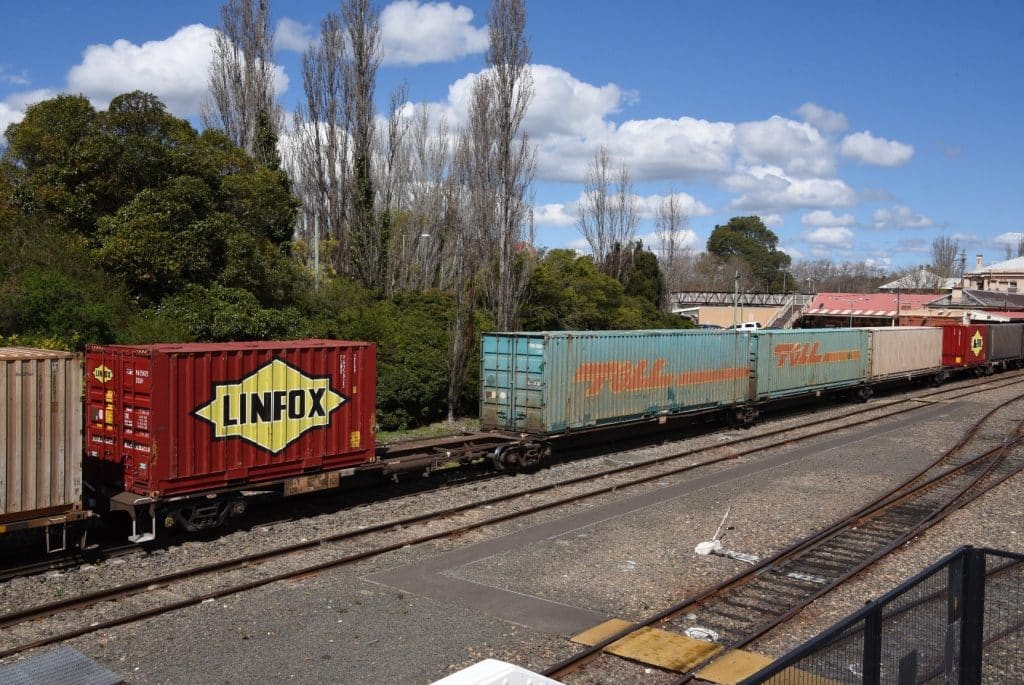 We are delighted to share with our customers that we have had the tooling samples for these wagons for the past 6 weeks and we are absolutely delighted with them overall. The running qualities are superb with no wobble or movement. We are making some small adjustments so that they run through 18” curves without hiccup. Presently they work well on 19’’ curves but with a small adjustment a perfect running model for all will be achieved on this 5 wagon set.

We will also be making some changes to the production mix. Model Codes ART11 & ART 12 will be dropped as will the weathering for lack of support. Customers involved with these changes will be contacted shortly to discuss options.

In their place will be two ‘what if’ new Pacific National new blue branded sets. 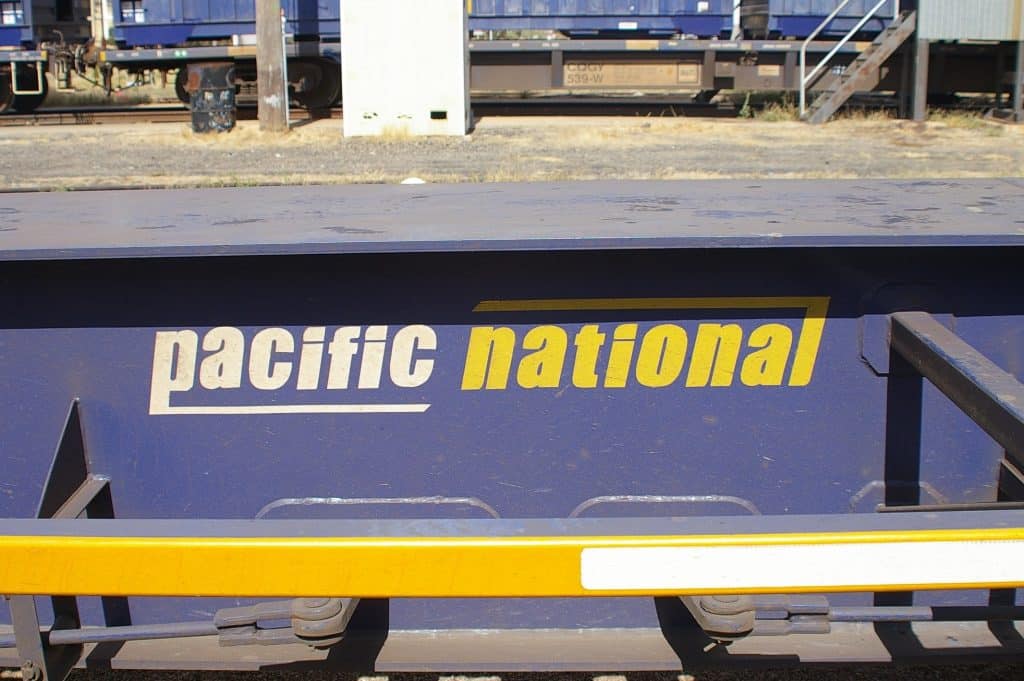 New order forms and further details to be advised after the Rocket Man takes a short two week holiday.

Once the tooling adjustments are made the RRAY/RRBY/RRGY’s will be slotted into a production slot after the OLO/OVO tank wagons for an expected delivery in the 2nd half of the year.

Baoy and BAUY class double-slot container wagons were originally obtained in the early 1980’s for inter-modal traffic. Their unusual length limits their effectiveness, with more modern types favoured in this role now. Following five experimental ‘B’ wagons in 1978, the first 50 BR wagons emerged from Commonwealth Engineering in 1980. Another batch of 50 BRM followed in 1981, before production switched to Vickers’ Scotts of Ipswich Division for the remainder. 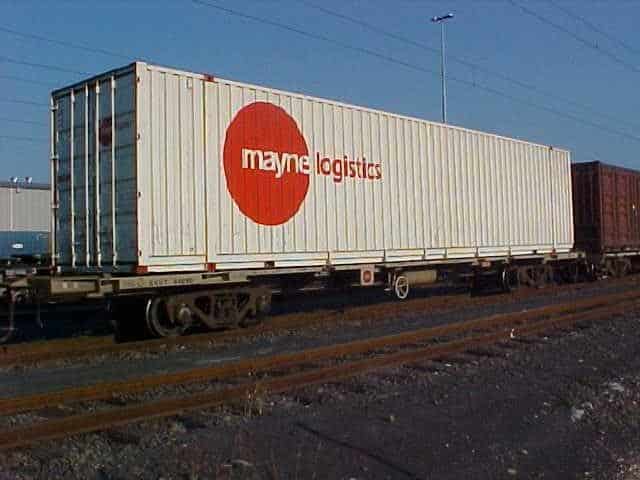 Most were made surplus with the loss of freight forwarders traffic to PNQ in 2005, with 72 BAUY transferred to WA following the 2006 acquisition of the WA operations of the Australian Railroad Group (ARG).

The original purpose was for log timber traffic, but this did not eventuate. They were subsequently used for containerised quartzite traffic from Cairn Hill to Picton for Simcoa Operations, enabling the withdrawal of vacuum braked QUA wagons in December 2007.

Mineral Sands were also transported from Picton to Kwinana for Cable Sands. Both of these traffics ceased in 2010, with the wagons having been stored since then.

The class also conveyed containerised salt from Forrestfield to Picton for WA Salt. The latter originated at Koolyanobbing as a standard gauge haul. The last leg is now moved by road from Kwinana.

Tooling will commence for this model immediately after CNY with delivery expected later in 2019. More details and order forms available after my holiday. 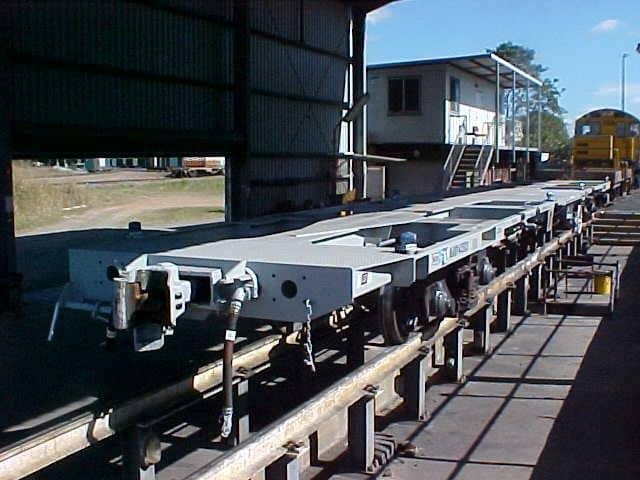 We are are also delighted to advise that we will round out our plans for the year with a second run of Xplorers & Endeavors and also the replacement of chassis for some of the first run models. Naturally this new run will include sound.

The design for the replacement chassis tooling has been signed off on. Some decoration research needs to be completed as we are aware of some special Endeavour decorations, Transport for NSW logos and some other exciting versions which we will share with you at a latter stage. 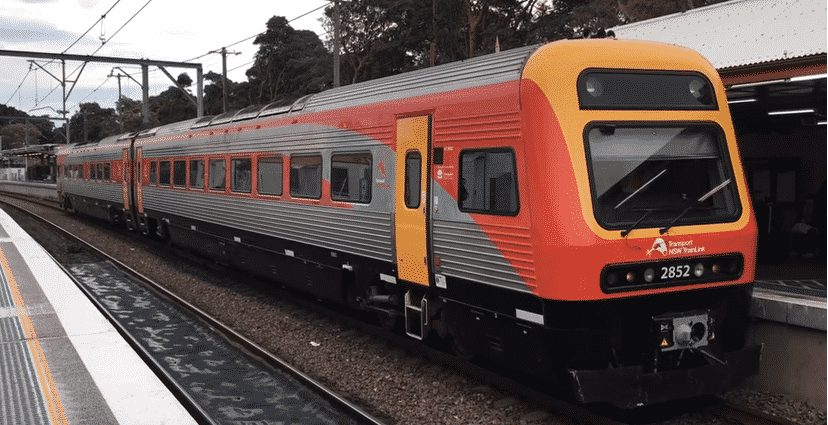 We are in our 10th year in the model train business and we would like to celebrate the occasion with some very special deals for you our valued customers – COMING SOON! 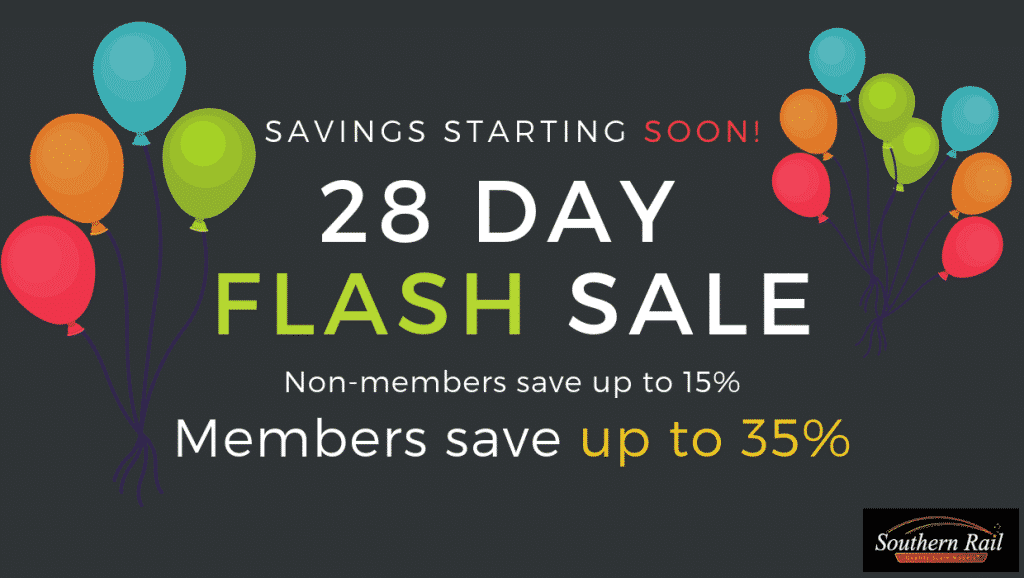 OUR OFFICE IS CLOSED UNTIL 18th FEBRUARY

WE ARE ONLY ANSWERING & ACCEPTING EMAILS

OUR OFFICE HOURS ARE 9AM – 5PM MONDAY TO FRIDAY

Email & SMS facilities are available and a special call back time can be arranged via these services.

Helping to keep your dream alive

View all posts by southern →

This is a widget ready area. Add some and they will appear here.